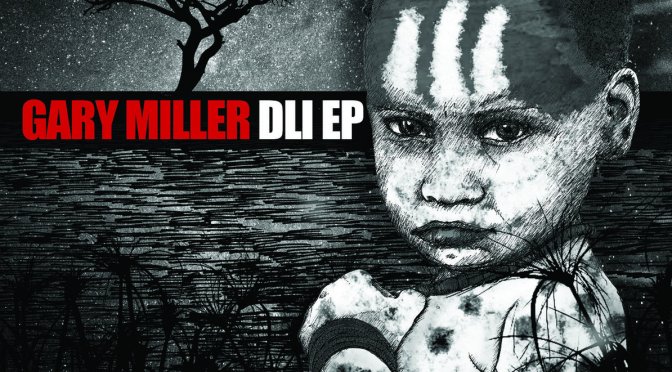 For those of you who are unaware of Gary Miller, he was the co-founder (with twin brother Glenn) of legendary English folk-punks The Whisky Priests. Now a solo artist Gary explores on the DLI (Durham Light Infantry) EP the horror of war through the eyes and experiences of the enlisted man from the coal mines of Durham and the banks of the Nile to the western front and untimely death. The Ballad of Lance-Sergeant William Stones is particularly tragic, after surviving the Somme he was accused of cowardice (though strongly disputed) and executed.

DLI is the precursor to the forthcoming album from Gary, ‘From Coalfield to Battlefield’, which based on the 4 tracks from DLI I’m very much looking forward to. 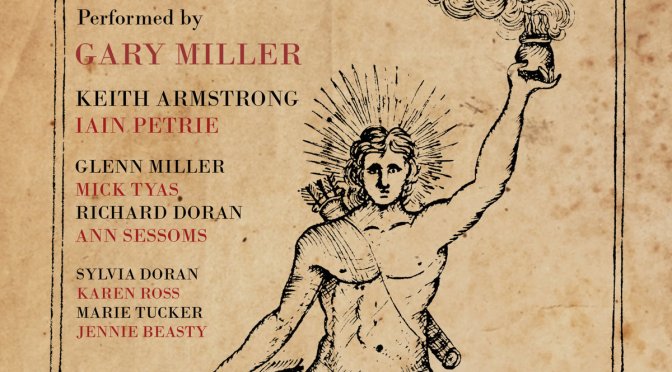 Gary Miller who along with his twin brother Glenn was the driving force behind legendary North of England folk punk pioneers the Whisky Priests (1985 – 2000 and now reformed in 2018). Gary’s latest project, Mad Martins, is a highly ambitious piece of art, a 50-track triple CD, enclosed in a beautifully designed and illustrated (by Helen Temperley) book with the lyrics to the all the songs, poems and spoken word pieces. Gary collaborates with poet Keith Armstrong and producer Iain Petrie.

Mad Martins the story of the three notorious Martin brothers is told in original folk songs, poetry and spoken word. The three brothers, William, Jonathan and John were born in the late 1700s in Northumberland, England. Jonathan, a sailor, religious fanatic and arsonist who set fire to York Minster, dying in the infamous Bedlam lunatic asylum. John, a city planner, inventor, English Romantic painter, engraver and illustrator – biblical paintings of hell fire and general mayhem (I’m pretty sure some of his stuff ended up on as LP covers for heavy metal bands). William, a solider, inventor, scientist eccentric and self-described philosopher.

Like I said before this is a highly ambitious piece of art that has been pulled off to perfection. Check out the sampler below.