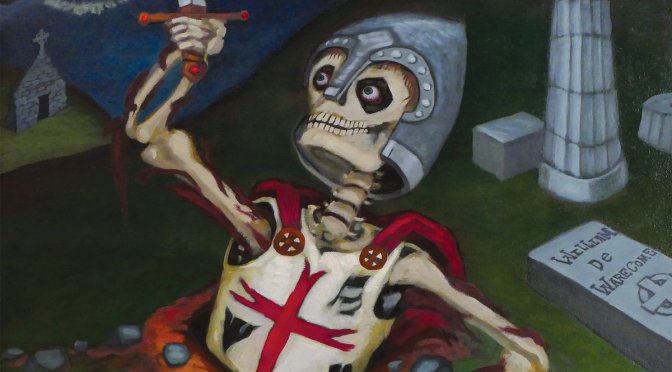 Rising of the Doom! is the third album from Kingston, NY Bagpipe Punk Rockers, The Templars of Doom. A review will follow shortly but in the meantime here is Will Ye No Come Back Again from the album. 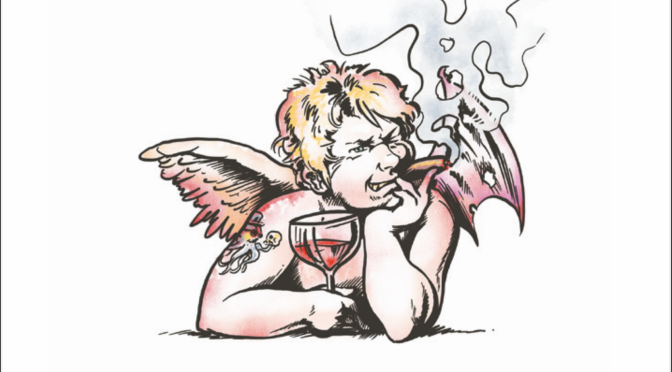 Swedish Celtic-punks, Finnegan’s Hell, have release their fourth full length release, One Finger Salute. I’m embarrassed to say I’ve just started to listen to their magnificent number three, Work Is The Curse Of The Drinking Class. The question is, should I review #3 or wait till I have #4? 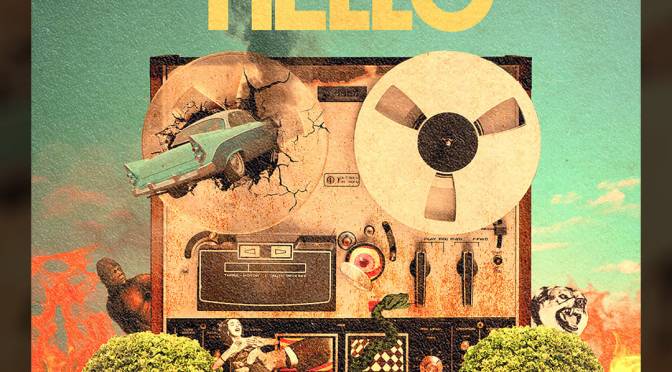 Continental, featuring Boston punk legend and original Dropkick Murphys guitarist, Rick Barton, release a new album, Hello, on March 17th. The album is out on Rum Bar Records and was recorded in Nashville.

Aussie legends, The Go Sets’ new album, The Warriors Beneath Us, drops March 17th. This is the bands eight studio album and marks the bands 20th anniversary.

The first single off the album is, West Into The Sun. 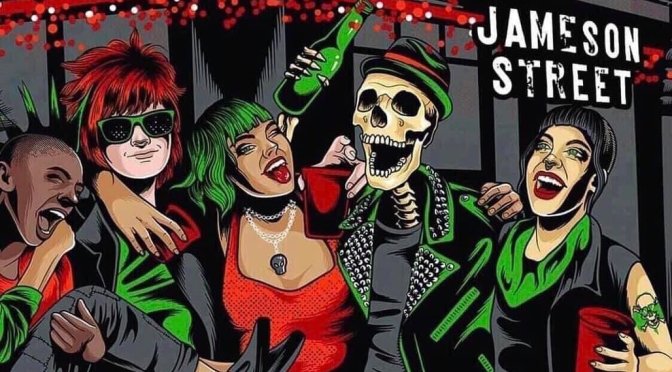 Holloway Jack, the first single from the new Mahones album, Jameson Street, is now available on Spotify and the other platforms. Jameson Street is out October 7th.

The Tossers are currently in Chicago’s Million Yen Studios recording material for a new album. More details to follow. 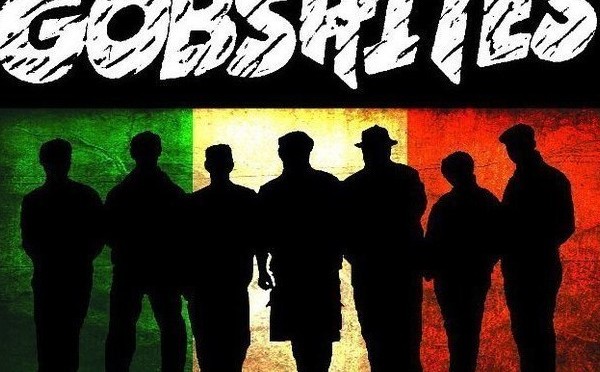 August 4 is the 128th anniversary of Lizzie Borden’s handy ax work . The Gobshites will be releasing the cover of the Chad Mitchell Trio song about her.

Lizzie Borden took an axe
and gave her mother forty whacks.
When she saw what she had done,
she gave her father forty-one.

Andrew Borden now is dead,
Lizzie hit him on the head.
Up in heaven he will sing,
on the gallows she will swing. 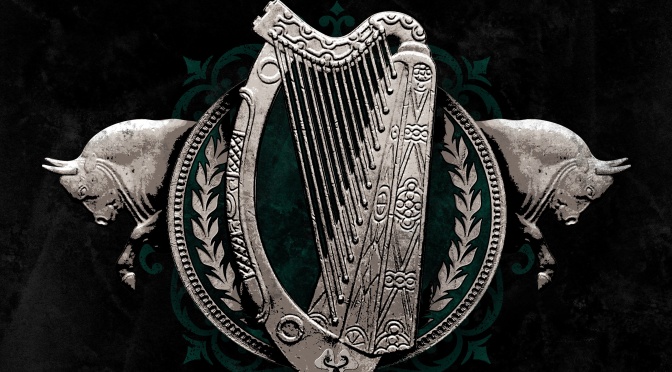 Anthem, the new album from Flogging Molly is out September 9th. The album is produce by Steve Albini who of course produced Swagger and Drunken Lullabies. Check out the first single from Anthem, The Croppy Boy ‘98, here. 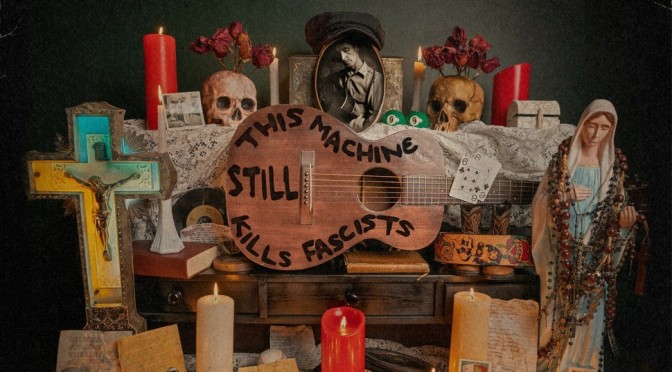 Dropkick Murphys have announced a September release for their new album, This Machine Still Kills Fascists. If the title seems vaguely familiar it’s because it’s based on the ol’ Woody Guthrie slogan. The album itself is a collection of new acoustic music set to the lyrics of Guthrie – hence the title I guess. Dropkick Murphys interpretation of Woodies’ Shipping Up To Boston pushed the Murphys into the big time and endeared them to a nation of Firemen, Bros and Soccer Moms.

This Machine Still Kills Fascists was recorded in Tulsa, OK., Woodie’s hometown, and produced by Ted Hutt (Walker Roaders). The album will be without Al Barr who is currently absent from the band due to family health issues. The Murphys will support the album with an acoustic tour in October. I’m seeing them at the Ryman in Nashville. So if you’re there, buy us a pint.